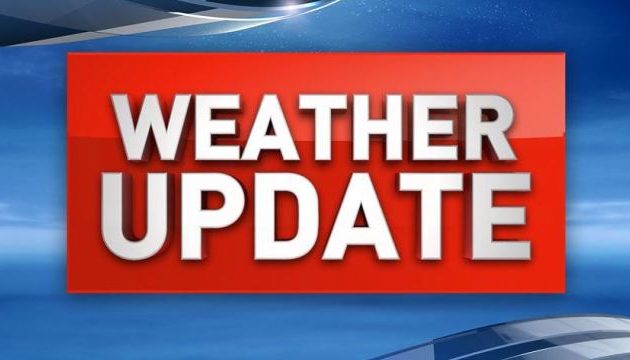 Typical Oregon weather over the next 10-days, except we'll be a little warmer than normal, so no chance for lowland snow (snow levels will mainly be 4000-5000', but could dip to 3500' at times)). It'll get breezy/windy Thursday morning with gusts up to 30 mph possible mainly between 9am and 3pm (Thursday). Otherwise, winds should stay 15 mph or less. Regarding rainfall, preliminary predictions indicate about 3" through Jan 13 from six low pressure systems. This means that none of the systems will bring excessive rainfall like what we had last week. The bulk of the moisture will be directed into Northern California, which can see 6-10" of rainfall. In between systems, dense fog is possible and that will likely be the only weather hazard over the next week.