Typical Oregon fall weather for the next 7-10 days 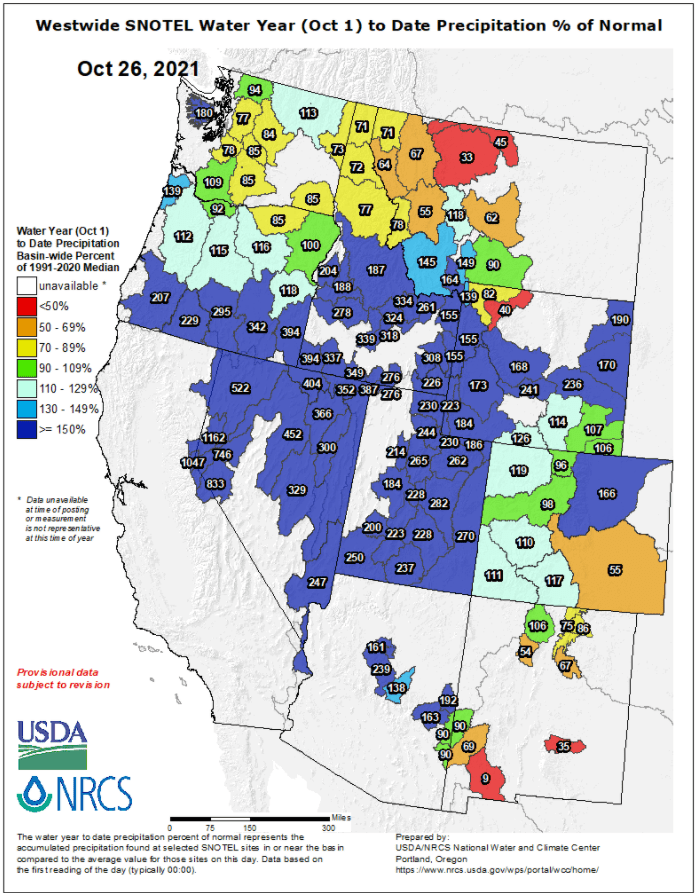 We certainly escaped the worst impacts from the Sunday-Monday record strong storm system (lowest barometric pressure). Winds gusted 60 to 80 mph along the coast on Sunday (Newport recorded an 82 mph gust), with winds locally inland peaking at 30-40 mph (30 mph in Cottage Grove, 41 mph at the Creswell Airport). Most of the moisture was directed into California, where 3-5 feet of mountain snow and 3-10" of rain were common across the northern and central portions of the state. In Cottage Grove, however, we recorded 0.73" of rain (Sun + Mon). To clarify, this was the strongest low pressure system on record to get so close to shore (records date back to the 1940's). Barometric pressure bottomed out at 945 mb, which is a pressure we normally see in strong hurricanes. Yes, the system weakened before the center of it moved inland across Vancouver Island (BC). Yes, there's been other just as strong or stronger low pressure systems in the North Pacific (but never this close to Oregon in the past 75 years).

What: Three to four weak to moderate strength storm systems will affect the region over the next 10-days. Expect periods of light rain and showers, some breezes to 15 mph, and snow levels 5500-6500'. Breaks in between systems of one to two days from the rainfall is expected.

Timing: Current storm will continue rain chances through tonight. Thereafter, storm systems will pass through about every 24-48 hours, beginning Wednesday afternoon. Friday afternoon may have some showers, but there's considerable uncertainty at this time. Saturday night and Halloween look dry right now.

Hazards: None expected at this time.

Total Rainfall: Combined precipitation through Saturday is expected to be around 1/2-3/4".

Wind: No strong wind concerns. Breezes will mostly be 15 mph or less.

Temperatures (5-days): Highs fluctuating between the upper 50's and mid 60's. Thursday will be the warmest day. Lows will be in the mid 40's to near 50 through Friday morning, then upper 30's to low 40's Friday night through the weekend. Normal high/low is near 61/40.

Fog: Probable in between storm systems.

Snow Potential below 1000': Not going to happen.

Frost/Ice probability: Widespread frost is not expected over the next 7-10 days.

15-day Outlook (preliminary, subject to change): Near normal precipitation through November 10. Nov 1-3 may not be very active, then Nov 4-8 may have a few storm systems pass through before high pressure possibly builds in around Nov 9. High temps look to be near normal with lows close to normal.

Seasonal Outlook (90-days, preliminary): Slightly better odds for average to above average precipitation, good odds for near normal temperatures (as a whole, within +/- 4°F).