Fall-like pattern change underway, NO MORE 90's (until next year)! 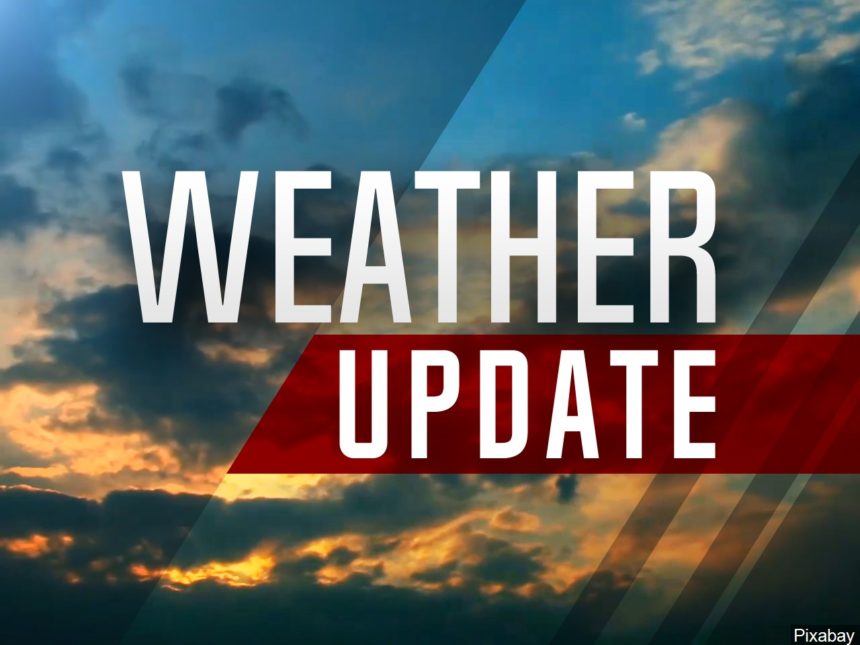 The past Friday-Saturday easterly wind event that brought smoke and ash into our area is now behind us. Smoke is gradually mixing out of our area and air quality slowly improving (now in the "moderate" category as of the time of this writing, after venturing into the "very hazardous" level on Saturday). Scroll below to see the impressive before, during, and after visible satellite imagery showing the smoke change direction and blow into our area as the winds shifted.

A Fall-like weather pattern will now kick in throughout the week and we're finally done with 90° temperatures until next year. This is many people's favorite season because the trees change color, and we're starting to see the beginnings of this now.

The clouds and humidity that we're currently experiencing are some of former Hurricane Kay's remnants getting drawn up into our area from the south from a low pressure system just to our northwest. Through Monday afternoon, can't rule out a light shower or a rumble of thunder. Monday will also be a transition day before the (mainly dry) low pressure system to our northwest passes through our area early on Tuesday. That's when we'll see a nice refreshing change.

Our first fall storm? Most models are showing a storm system bringing the first widespread light rain (or showers) of the season to the area on Saturday afternoon or Sunday morning. Stay tuned for updates throughout the week. Right now, it looks like 1/10"-1/4" of rainfall, maybe. Below is one of the model ensembles' prediction of rain amounts. Note that the precipitation predictions starting next weekend.

Now let's quickly talk about this past Friday-Saturday east wind event. Winds blowing from east to west kicked in over the Cascades early Friday morning and continued blowing from the east until about mid-morning on Saturday. Winds gusts in our region of the Cascades were mostly 25-35 mph, but a 42 mph gusts was recorded on Kock Mountain (east of Oakridge) at 5766' and a gust of 46 mph at Trout Creek (2268'), way east of Springfield and west of Blue River. Those were the two highest gusts in our region. The Cedar Creek Fire intensified with these winds and at one point caused Oakridge and Westfir to be issued a Level 1 Leave Now Evacuation Order (which is no longer in effect inside the city limits. However, as predicted, the strongest winds did occur north of Lane County where gusts as high as 61 mph were observed near the Mt. Hood region. You can always check out the current fires here: Current Fire Map from InciWeb - Cottage Grove Weather (grove411.com) or here: Current Fire Map from NWCC - Cottage Grove Weather (grove411.com)