Another round of rain on the way! 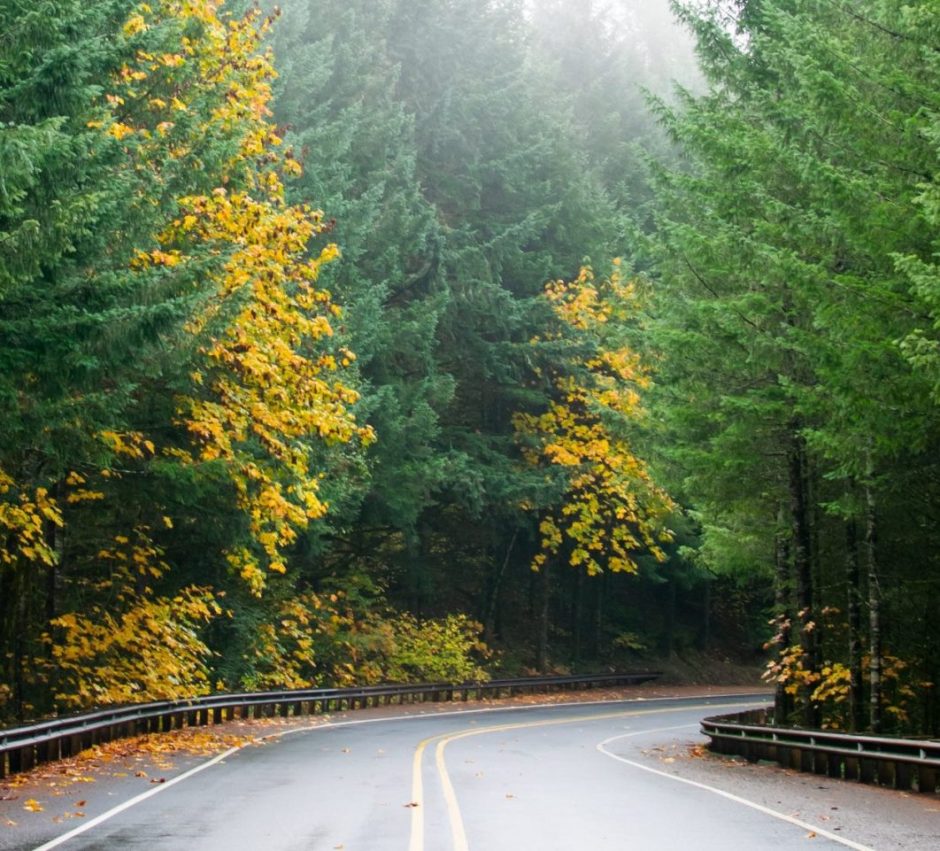 Early September started off dry, but we quickly made up for it with last weekend's storm. A couple of low pressure systems will bring periods of rain and showers to the region Sunday through Tuesday. Unlike last weekend's system, these storms will have a little less moisture to work. Therefore, rainfall totals are expected to be between 2/3"-1" in Cottage Grove with higher amounts in the mountains. These systems don't look particularly windy right now, so wind gusts should mostly stay under 20-25 mph. Once again, snow levels should remain above 6000-7000'. There'll also be some isolated thunderstorms around on Monday and Tuesday.

Wednesday through the end of next week looks dry right now, although a system or two may clip our area with some clouds. As you'll see below, the computer models are showing increased storm activity in the North Pacific. After this next round of rainfall, there's some hints that high pressure may push the storm track a little farther north. While not set in stone, this could keep us mostly dry during the first week of October with then storm door then again opening sometime around Oct 8-10.

Compliments of last weekend's rainfall, and to no surprise, drought conditions have slightly improved:

The recent amounts of rainfall have reduced the local fire danger to "LOW." Check out the satellite loop below. Notice the absence of smoke from statewide fires. The fires are not out, but last weekend's rain reduced most to smoldering and/or minimal fire behavior. However, as the fuels continue to dry out and until the next rainfall occurs, fire activity will slightly increase. Click on the "Fire Danger" tab on grovewx.com for current fire information.